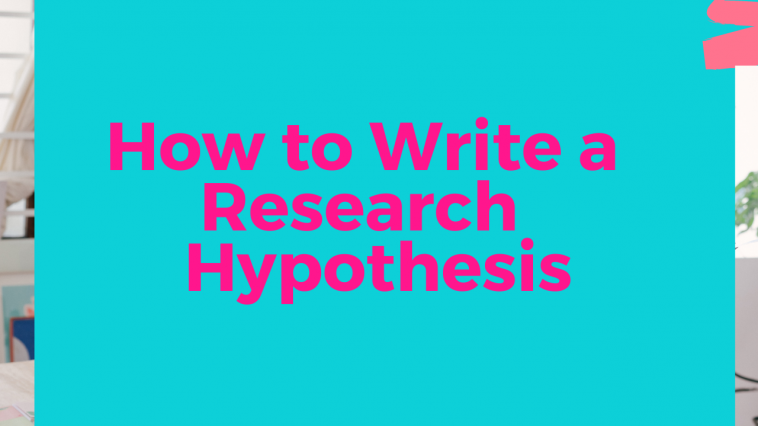 How to write a Research hypothesis ?

What is a Research Hypothesis?

How to write a Hypothesis for Research?
Developing a hypothesis requires five steps
1. Ask a research question
2. Preliminary research work
3. Formulation of hypothesis
4. Refining of hypothesis
5. Phrasing of Research hypothesis

2. Preliminary research work
Your answer to the research question should reflect what is already known about the topic. Dig in for theories, previous case studies, and research reports to establish educated assumptions and facts about what your research will find. At this stage build up a conceptual framework to identify variables in the hypothesis you will study and the relationship between variables.

3. Formulation of hypothesis
Now at this stage, you do have some idea of what you expect to find in the research study. So write an initial answer to the research question in a clear and concise manner.

4. Refining of Hypothesis
Here you should make sure that your hypothesis is specific, testable, and well defined. The hypothesis should contain relevant variables, focused specific group being studied, and predicted the outcome of the research experiment/research study.

Good luck with your research hypothesis development. It would be great to listen from your end about How to use hypothesis in research? Feel free to drop your queries.

Get the best viral stories straight into your inbox!

What do you think?

Browse and manage your votes from your Member Profile Page 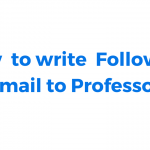 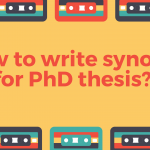 Back to Top
Close Create

Your password reset link appears to be invalid or expired.

To use social login you have to agree with the storage and handling of your data by this website. %privacy_policy%